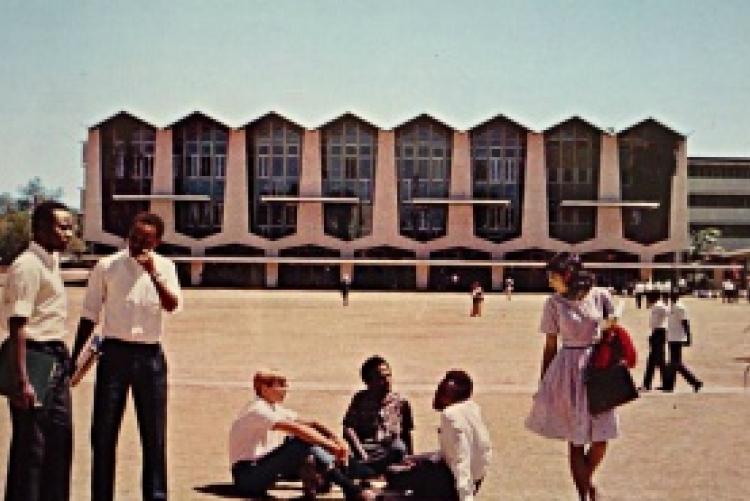 It is a time to celebrate. The University of Nairobi marks 50 years since it was transformed into the first national University in Kenya on July 1, 1970.

The University of Nairobi owes its origin to several developments in higher education within the country and the region. The idea of an institution for higher learning in Kenya goes back to 1947 when the Kenya Government drew up a plan for the establishment of a technical and commercial institute in Nairobi.

By 1949, this plan had grown into an East African concept aimed at providing higher technical education for the region.

In September 1951, a Royal Charter was issued to the Royal Technical College of East Africa and the foundation stone of the college was laid in April 1952.

During the same period, the Asian Community of East Africa was also planning to build a College for Arts, Science and Commerce as a living memorial to Mahatma Gandhi. To avoid duplication of efforts, Gandhi Memorial Academy Society agreed to merge interests with those of the East African Governments. Thus, the Gandhi Memorial Academy was incorporated into the Royal Technical College of East Africa in April 1954, and the college proceeded to open its doors to the first intake of students in April 1956.

Soon after the arrival of students at the college, the pattern of higher education in East Africa came under scrutiny. Through the recommendation of a working party formed in 1958, chaired by the Vice-Chancellor of the University of London, Sir John Lockwood, the Royal Technical College of East Africa was transformed. On June 25, 1961, the College became the second University College in East Africa, under the name Royal College Nairobi.

END_OF_DOCUMENT_TOKEN_TO_BE_REPLACED