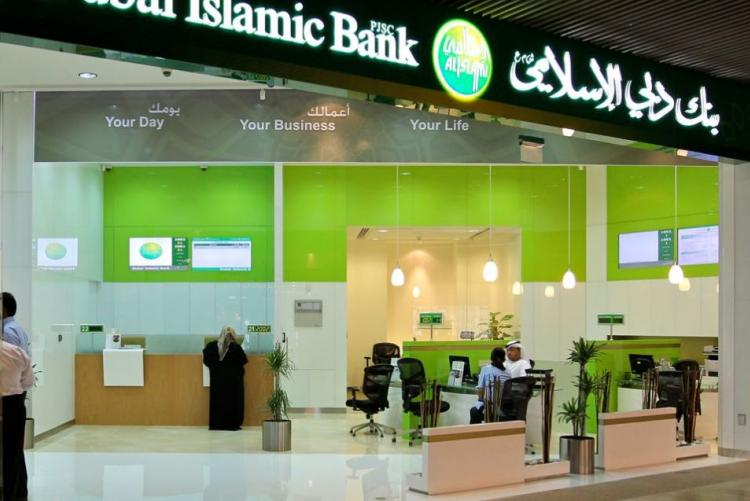 One of the largest Islamic Banks in the United Arab Emirates, Dubai Islamic Bank (DIB), has been awarded license by the Central Bank of Kenya (CBK) for the establishment of its operations in Kenya.

“DIB is a fully owned subsidiary of Dubai Islamic Bank PJSC of the United Arab Emirates. DIB PJSC founded in 1975 is the first bank to have incorporated the principles of Islam in all its practices and is the largest Islamic Bank in the UAE. DIB PJSC as at September 2016 had an asset base of USD47.6 billion and capital of USD7.4 billion. It has a presence in Bosnia, Indonesia, Pakistan, Sudan, Turkey and UAE. DIB PJSC’s entry into Kenya is anchored on its strategic focus of enhancing its international presence.” the central Bank said in a statement.

CBK also noted that the entry of DIB into Kenya will expand the offerings in the market, particularly in the nascent Shariah compliant banking niche.

“This also signifies the first entry of a UAE bank in Kenya to support the long-standing economic ties between Kenya and the UAE. DIB’s choice of Kenya as its entry point into Sub-Saharan Africa signals Kenya’s growing stature as a premier regional financial services hub.” said CBK.

Dubai Islamic Bank is one of the most profitable and successful ventures in Islamic Banking.

END_OF_DOCUMENT_TOKEN_TO_BE_REPLACED 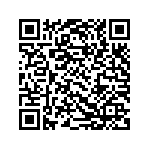